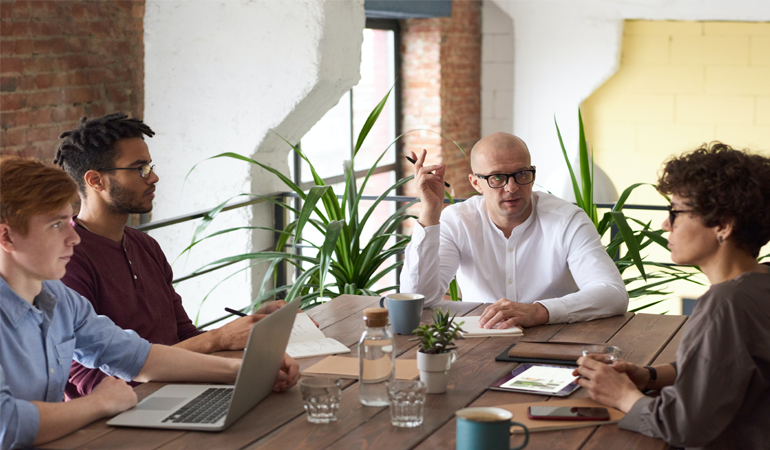 Now that node.js LTS is change to v16 many team members and even domen cloud providers have not upgraded yet and are still on v12 or v14. Node.js 14 comes with npm version 6 now we are on version 8. The teams having problem with someone messing up the git repo updating npm package json lock version 1 to 2! Let’s discuss how not to be that person!

So you have a file called package.js that you probably know about it: one of the main things package.js does is that it keeps track of your main dependencies of the project. But these dependencies are also dependent on other libraries and they in their turn those are dependent on others. That is where package-lock.json comes to the picture! The package-lock.json keeps track of the exact version of decencies (including sub dependencies of packages you defined in package.js). Think of it as an snapshot of all packages that you have when you run npm install!

In some cases you don’t want the packages to be updated (for example in case of CI/CD pipelines -workflows-) you want the exact package-lock.json unchanged so you do not face an unexpected behavior. you should run:

Other case you can run command above is when you use a git submodule and you don’t want to change a thing in the submodule as you are not maintaining it.

How to stay on version 1

So right now lots of code are still on version 1 and if you are working with a team and you happen to update your node js, as soon as you run npm install you upgrade the whole package-lock.json to version 2 and then you commit it with your code (that will be totally irrelevant to your commit) and since people are still on nmp 6, they get this warning:

and they get upset! (and like any productive programmer they go through commits and to find you out! and … you know the rest of story )

So before upgrading to npm 8 and package-lock.json 2 please talk to your team and make sure everybody knows what is happening, and also make a pull request just for that.

But maybe you just installed node js 16 and you are stuck with npm version 8 to fix that problem please run :

on mac (land linux) you run this too if line above was not sufficient:

And when you decide to go package-lock.json version 2, run:

This site uses Akismet to reduce spam. Learn how your comment data is processed.